5 Items We Should All Have On Our Desks

Staying alert, concentrating and remaining focused all day at work isn’t easy. Distractions and fatigue all work against our efforts to be productive. Here’s 5 items we should all have on our desks to get the most from the day.

As well as being a healthier alternative to other drinks, such as soda’s, sugary fruit juices or caffeine, water’s also great for your productivity and mental alertness.

Even slight dehydration can lead to a loss in your ability to reason properly, visual perception and mathematical skills. You’ll spend roughly 60% of your waking hours at work, for most people this will probably involve sitting at a desk trying to concentrate on a laptop screen, solve problems and remain productive. All of these tasks require focus and concentration. 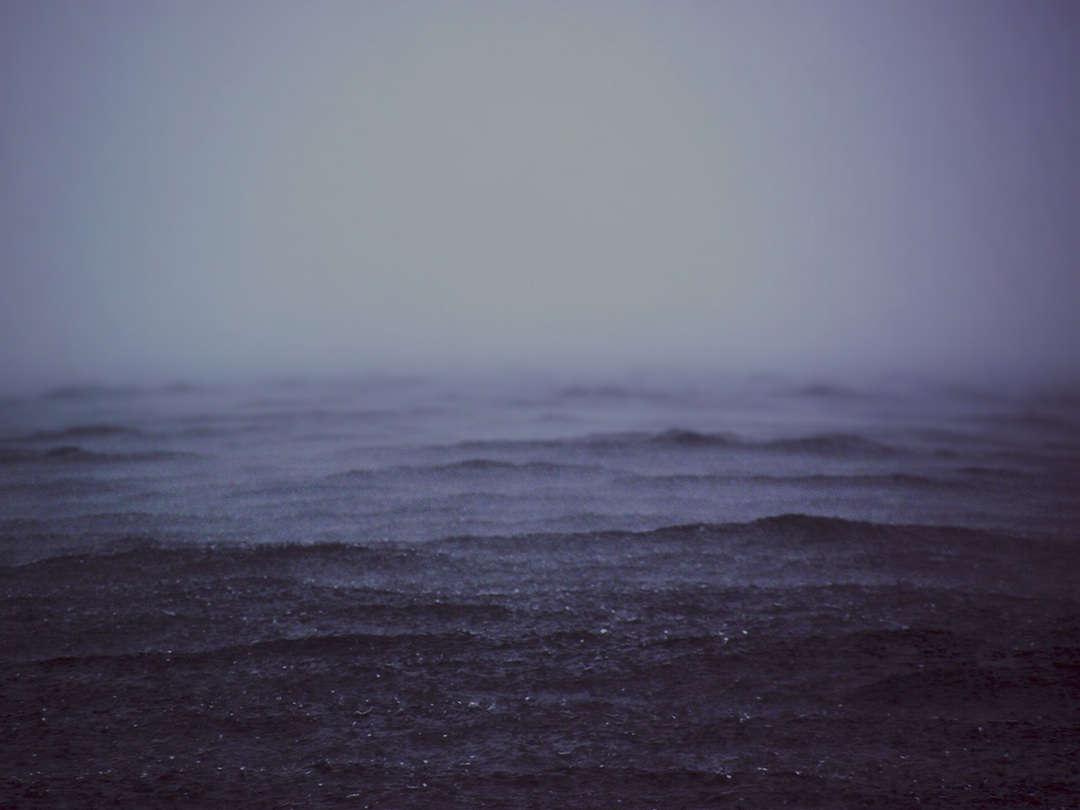 Replacing caffeine-high drinks with water will also avoid the effects of dehydration, however mild. By avoiding coffee and tea, and replacing them with water, you’ll also reduce the chances of ailments associated with dehydration, such as headaches and fatigue.

“University of Illinois researchers found that listening to music in “all types of work” increased work output 6.3% over a control group.”

On occasion, we all need to focus solely on one task; blocking out distractions can be difficult in a busy office.
Headphones are an effective weapon in the quest for complete concentration. Not only do they drown out irrelevant conversations and other office noises that could cause distraction, but they also create a visual sign to others that you’re not to be disturbed.

Certain music is known to aid productivity and focus, while a lot of newer music is designed to make us feel certain emotions and make us think, which in itself is a distraction.
Listening to certain types of music is the key to utilising it effectively; classical music is said to improve your ability, or at least mindset, to tackle tasks.

3. A bowl of blueberries 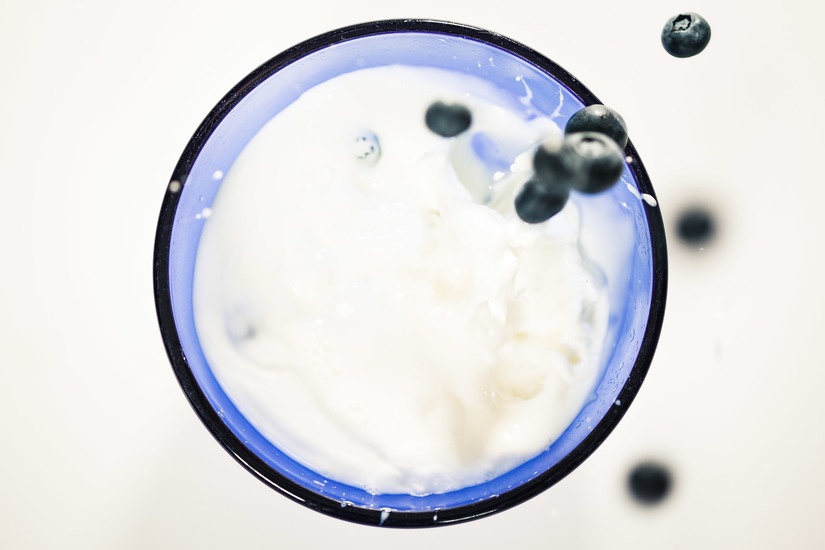 As well as providing a healthy dose of vitamin C, which will reduce your absence and improve your overall immunity to illness, blueberries also offer productivity benefits too.

Researchers found that eating blueberries boosts concentration and memory for up to five hours later, which can help you to avoid the afternoon slump.
By improving the flow of blood and oxygen to the brain, blueberries help us to concentrate for longer periods and maintain productivity throughout the day.

“A study at The Royal College of Agriculture in Circencester, England, found that students demonstrate 70 percent greater attentiveness when they’re taught in rooms containing plants”

There are many benefits to having one or many house plants dotted around the office and on your desk. These include:

For a more complete explanation of the benefits of plants in the office, see our previous article.

You may think that in an age where apps have taken over note-taking for many, that we no longer require the good old paper note pad. Wrong.

Jotting down notes on paper is quick and simple. Taking a note or notes in an app requires more effort and you’ll undoubtedly be distracted by a notification from a random app on your mobile device when you open it. 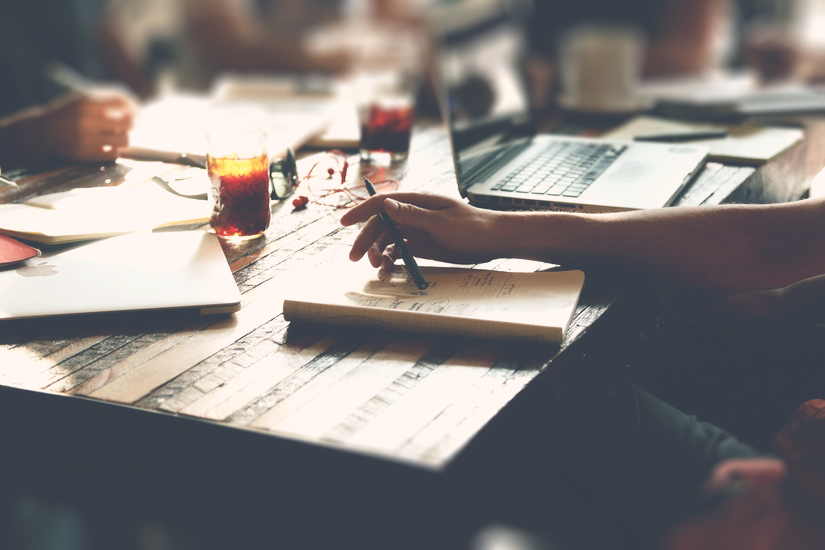 Notepads also allow us to doodle, which is known to have a number of benefits when trying to focus and remain productive. These include:

Colouring something in on a pad is a stress-free activity that provides our minds with a chance to rest. By staying within the limits of the outlines in which we are colouring, we’re teaching our minds focus and concentration.

Lastly we all need some kind of ‘toy’ to help us relax and have a bit of fun at work.

“These incredibly strong magnets are basically the adult equivalent of LEGO bricks. Besides simply fiddling around with them, you can use BuckyCubes to build cool 3-D sculptures, 2-D artwork, mini skyscrapers, magnetic dominos, or simply to display photos or papers.”

Sometimes taking our mind off of the stresses of the day is all we need! 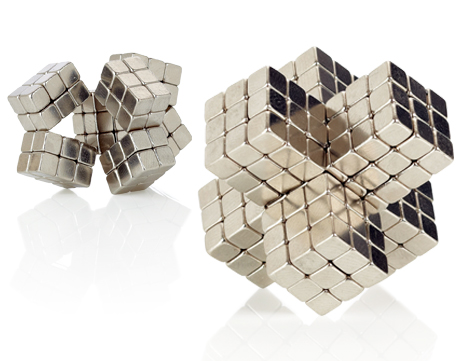 Why Brands Should Embrace Flexible Time

Since June 30th 2014, all employees have the legal right to request flexible working from their employer. This request must be dealt with in a reasonable way by the employer, the...

Evidence based management in HR

Management and HR decisions should be based on a combination of critical thinking and the best available evidence. In today's content-rich world where we 'Google' everything it's easy to find...

Five common HR processes and tasks you should automate

From recruitment to pay, benefits and rewards, here are five processes that organisations should use HR software to automate Over recent years, the rise of technology and automation has impacted...