Just How Should You Answer The 'What Are Your Weaknesses' Question?

Does anyone really enjoy being interviewed? Contestants on ‘The Apprentice’ would have you believe that they do, that it’s a chance to shine and wow a potential employer. There is, however, a reason that the interview episode is our favourite, it’s because pretty much every contestant crumbles under the pressure or is found out about wildly exaggerated claims on their CV. Most of us can relate to the nerves felt during an interview, especially if asked the dreaded question “so, what are your weaknesses?”, is there a good answer to this question? 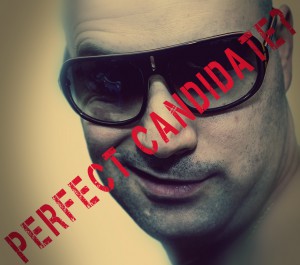 Why is the question asked in the first place?

Firstly, have a think about why the interviewer is asking you about your weaknesses. It’s similar to asking you if there’s any reason that you may not be 100% in certain areas or if there’s anything that the employer should be aware of regarding training or development. They will want reassurance that you’re fit for the role and won’t be a ‘bad hire’.

The obvious things to avoid

There are some weaknesses that you should obviously avoid like “I don’t work well with others” or “I have a violent temper and am easily angered!”, it’s just common sense not to mention these (and maybe seek some therapy for the latter). The interviewer isn’t looking for a clever answer, and will appreciate honesty and respect, they won’t appreciate a response that avoids the question or is intended to deceive them.
The person interviewing you will most probably have conducted numerous interviews previously and know all the ‘usual responses’, the only way to avoid getting caught out is to be honest.

Below are some differing theories regarding the best way to respond to the query: 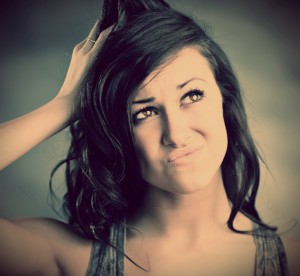 There’s no perfect answer to this question, much of what you decide to say will be influenced by the situation and interviewer.

The most important thing is to be honest and show that although you may have weaknesses (like everyone else), you can, and do, work to overcome them and grow as an individual.
It’s simply about showing that you’re capable, a good fit for the role and assuring the employer that they should have no doubts with regards to your suitability.

Remember, explaining a weakness isn’t always a bad thing, having flaws just means your human, knowing that you have them and being confident enough to discuss and overcome them is the important bit.

From likely UK case law developments to changes to annual leave calculations and employees’ entitlement to written statements of particulars, ESP Law’s team of legal experts look ahead to what...

Background and right to work checks: are you protecting your organisation?

Inadequate background and right to work check processes put your organisation at risk of fines and the risk of fraud. Technology can help to protect you, and speed up the...

Six reasons not to ban social media at work

Social media can boost culture and collaboration, and give your business a competitive edge. Here are six compelling reasons why your organisation should plug into social networks Employers can be...