Halloween is fast approaching and maybe it’s something in the air, but have you noticed anything unsettling in your office lately? Are some of your employees acting lethargic, distant, nonsensical, not unlike zombies?! It could be caused by one of the reasons below and it’s slowly infecting productivity, communication and morale. Don’t worry though, there’s a cure (for all but one!).

1. The ‘Lack of engagement zombie’ 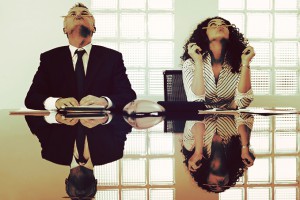 Employees who don’t feel appreciated or valued will become distant, suffer from poor morale and generally not enjoy being in the office.
Making time to engage and show your appreciation for your workforce will lead to greater engagement, improved retention and increased productivity.

In a Harvard Business Review survey it was found that 72% of respondents ranked recognition given for high performers as having a significant impact on employee engagement, while only 24% of respondents said employees in their organisation were highly engaged.

That leaves a great deal of room for improvement and opportunity to avoid an disengaged zombie apocalypse in your office!

It’s very easy to neglect your sleeping routine when you’re busy at work during the day and trying to fit in a social life in the evenings. The effects of sleep deprivation are many and varied, they include: 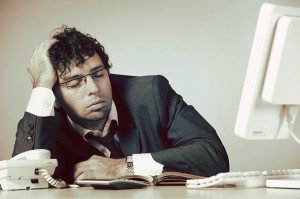 Vitality Health commissioned Rand Europe and the University of Cambridge to study factors that affect workers’ productivity. It was found that those employees who slept for six hours or less a night were significantly less productive than those who slept for seven or eight. These employees were suffering from ‘presenteeism’, a term used to describe individuals that attend work, but are unproductive due to sleep deprivation.

Tackling these sleep zombies should be priority in order to avoid absenteeism and drops in productivity and motivation.
Flexible working is one way that it may be possible to counteract the causes of sleep deprivation, by allowing employees to work during their most productive hours.

Poor workplace diet can cause up to a 20% loss in productivity. Simply not eating right is bad for wellbeing and can affect an employee’s mood and concentration. 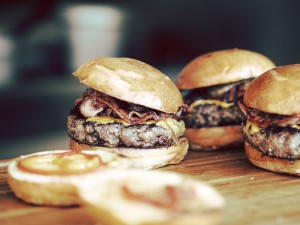 Not starting the day right with a balanced and nutritious breakfast can leave individuals moody, disengaged and distant. Too much sugar in a diet and people find it hard to concentrate and become restless, roaming around the office erratically.

When we’re tired after a busy morning it’s the more unhealthy options that have the biggest pull. Fast food and pre-prepared meals are appealing, but won’t offer the best nutritional value.
Unhealthy lunches are usually cheaper and faster than healthy alternatives too, making them harder to resist in the middle of a busy workday. They may feel like they’re doing us good, but the result is weaker performance the rest of the day.

Think before you buy lunch, have some self control and stick to the healthy and sensible lunch options to avoid becoming a zombie. 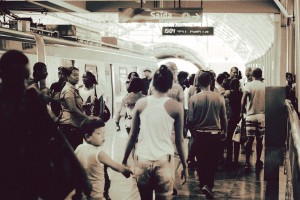 Employees who have long and arduous commutes to work will suffer from fatigue and find it difficult to motivate themselves if they’ve already had a stressful journey into the office.
They may be too stressed to speak to others on particularly bad days and instead decide to block out the office until they’ve calmed down.

Offering employees the ability to telecommute avoids the stresses and strains of certain commutes, and leaves them calm and ready for the day ahead.

5. The ‘Over stretched zombie’ 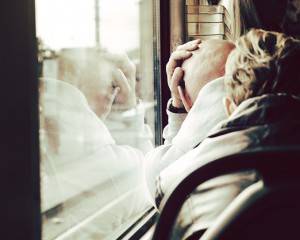 Are any of your employees simply over stretched with a huge workload? It’s important to remain engaged with everyone in the organisation to ensure that no one’s struggling with their responsibilities on a regular basis.
Monthly or weekly reviews, even for 10 minutes, can be the difference between a happy and productive employee and one who has turned into a withdrawn zombie due to paranoia regarding deadlines and milestones.

Ensuring that employees are encouraged to communicate and collaborate on tasks will also help to alleviate the burden on individuals. By sharing workloads and having the confidence that help is easily accessible, employees will feel more confident and happier to take on challenges and work towards goals as a team.

It may just be that your colleague or employee is indeed a Zombie. No form of leadership training will equip you for this. 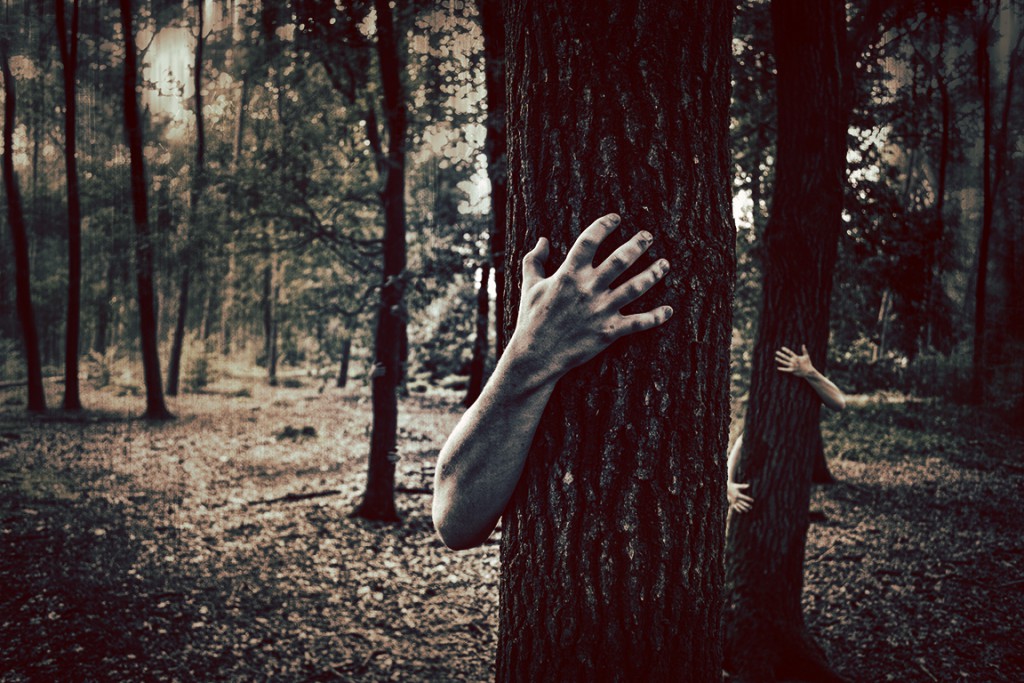 ‘Work is no longer associated with a physical space’

At last week’s SD Worx European Conference, HR experts discussed the challenges of encouraging disparate teams to collaborate Experts debated the benefits and pitfalls of using technology to improve collaboration in the workplace...

During the life cycle of any successful business, there comes a point at which a dedicated HR resource needs to be considered. One option that many companies are now finding...

In a recent CIPHR webinar, Nick Whiteley, the CEO from HFX, argues that the move to flexible working benefits organisations and employees – but how can HR manage these processes...