Cognitive biases could be your key to success

It can be difficult (or even impossible) to get colleagues onboard with an idea or concept you have, even if it has obvious benefits. Understanding the cognitive biases that most people have, you can increase the chances of influencing those around you to your way of thinking.

Cognitive bias is an overriding factor that leads to a decision in any given situation. Biases can be exploited to affect decisions based on other factors, which can be used (responsibly) to your advantage. 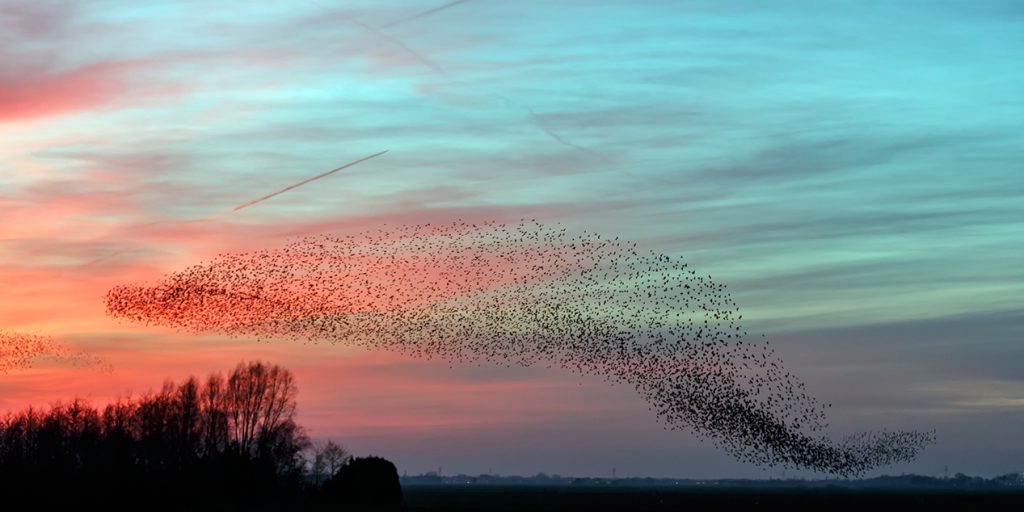 Have you ever heard of the phrase ‘jumping on the bandwagon’? Our belief in something is increased when we see others who already endorse it.

By demonstrating that your idea or concept already has a number of people who endorse it, whether that’s within your business or from an article online, you’ll tap into that ‘bandwagon’ bias of those you’re trying to influence.
If you’re attempting to persuade colleagues that a particular online tool should be utilised, you can share previous case studies, reviews and stories about how other businesses use the software. By demonstrating that the tool is already used by many others, your colleagues will be more inclined to try it for themselves.

If you want to influence someone around to your way of thinking, then you should illustrate why it reinforces a preexisting belief that they already have.
When explaining how what you propose would work, and its benefits, include elements that reinforce those beliefs that a person already has.
For example, if someone believes that working from home is more productive, then point out that your concept would allow them to do this and indeed favour it. By reinforcing their belief you’ll have a greater influence over their decision. 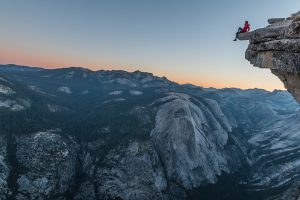 Completely illogical, but in some cases (and depending on who you’re trying to influence), the ‘outcome’ bias can be used to great effect.

Rather than explaining the benefits of the process itself, you focus on the outcome and how this will affect those involved.
For example, if a particular idea you have only has a 50% chance of working it may not seem like a particularly good one, it may be difficult to persuade people to switch to your way of thinking if the outcome is not guaranteed, but in this instance you should build a picture of what it would be like should it work.

People will take a risk if the potential rewards are attractive, especially if it involves personal glory and praise.

Overconfidence is the difference between what people think they know and what they actually know. We all like to think that we’re better at certain tasks than we actually are, or that we have more knowledge about things than we actually do.

If those who you’re attempting to influence are particularly confident in something, then you can use this to your persuasive advantage.
When explaining the benefits of your idea you can ask your colleagues to endorse what you’re saying based on their ‘expert’ knowledge.

For example you could say:

“as an expert in this field, I’m sure you’ll agree that this is the best course of action.”

“as an expert, you’ll already know that this is known to be the most logical option.”

Just by believing in something it becomes more effective. If you can persuade people that your idea only has one outcome, then the simple fact that they believe it is more likely to make it happen.

The ‘salience’ bias is where a person makes their decisions or is influenced by the most obvious (and often limited) elements that they can attribute to a situation.

Point out the most obvious benefits and reasons as to why people should agree with you, rather than going through every detail. The more recognisable the reason to cooperate, the more influential it will be. 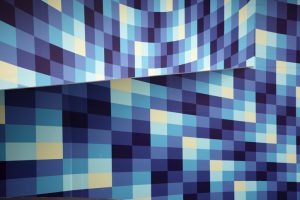 Perception affects the decision-making process because who an individual is and how they see the world is directly related to their experiences, and directly affects their decisions.

We all have a tendency to pick and choose how we interpret the information we receive based on our beliefs.

If a piece of news reinforces an opinion we already have, then we’ll be more influenced by it. If that news goes against our beliefs, then we may well dismiss it or give it far less credence.

By having a good understanding of the beliefs held by those who you’re trying to influence, you can adjust your approach to have the greatest effect in your favour.
How someone expects things to happen can be the key to getting them on board with your idea. If you can closely match their expectations, then they’ll be highly likely to agree with you.

Using the ‘survivorship’ bias involves only including and concentrating on the successes of a process or idea.
When persuading others, if you only use previous examples or evidence that illustrate success, then the failures may well be discounted as if they never happened.

For example, you could study the cars half-way through a race and decide that, based on their post-race condition, future developments should include improvements to certain areas. The problem with that is that all the cars that didn’t even make it to the half-way point are ignored and it’s those cars that require more urgent improvements.

One thing we all like is a no-risk plan. If there’s no downside, then what’s the barrier to getting involved?

When describing your idea or concept, try to cover off any potential objection or concern that those who you wish to get involved may have. 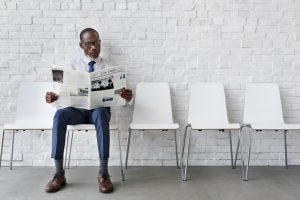 The ‘recency’ bias is the tendency for individuals to be most influenced by what they have last seen or heard, because people tend to retain the most complete knowledge about the most recent events.

Most of us will believe the latest news or research on any given topic. Using the latest and greatest resources to reinforce your plan is an effective tactic in your influencing techniques and can work wonders when persuading colleagues to agree with your plan.

Improving your wellbeing and lifestyle the hygge way

This Danish lifestyle concept encourages us to do what makes us happy, but how can you implement it into your daily life? When was the last time you felt comfortable...

Reducing absence (and the associated costs) should be a priority for all businesses. Capturing accurate absence data and the ability to analyse, act upon and reduce absence as a result, should...

How to Launch a Successful Employee Self-Service Hub

Engagement and collaboration are the life blood of any successful business, and an employee self-service hub is a crucial tool to encourage both. Cloud Solutions such as Ciphr Net enable your brand to...