Should We Switch To 6 Hour Days?

There have been a lot of stories covering a supposed national switch to a 6 hour work day in Sweden over the past few months, and the amazing effects that this has had on its workers. Could the switch really have had such a dramatic effect or has its impact been exaggerated?

To start with, the change to a 6 hour work day isn’t quite as wide spread as you’ve been led to believe. According to Aljazeera America it’s only a handful of businesses that are trialling the new work day and for a limited time initially, not an enforced new law as some reports seem to suggest.

The benefits of shorter hours

There are a number of benefits that a shorter working day is reported to produce, these include:

“Employers at a Toyota centre in Gothenberg, Sweden’s largest city, said that staff were happier, the company had a lower turnover and profits went up after it implemented the shorter working hours over a decade ago.” – The Independent 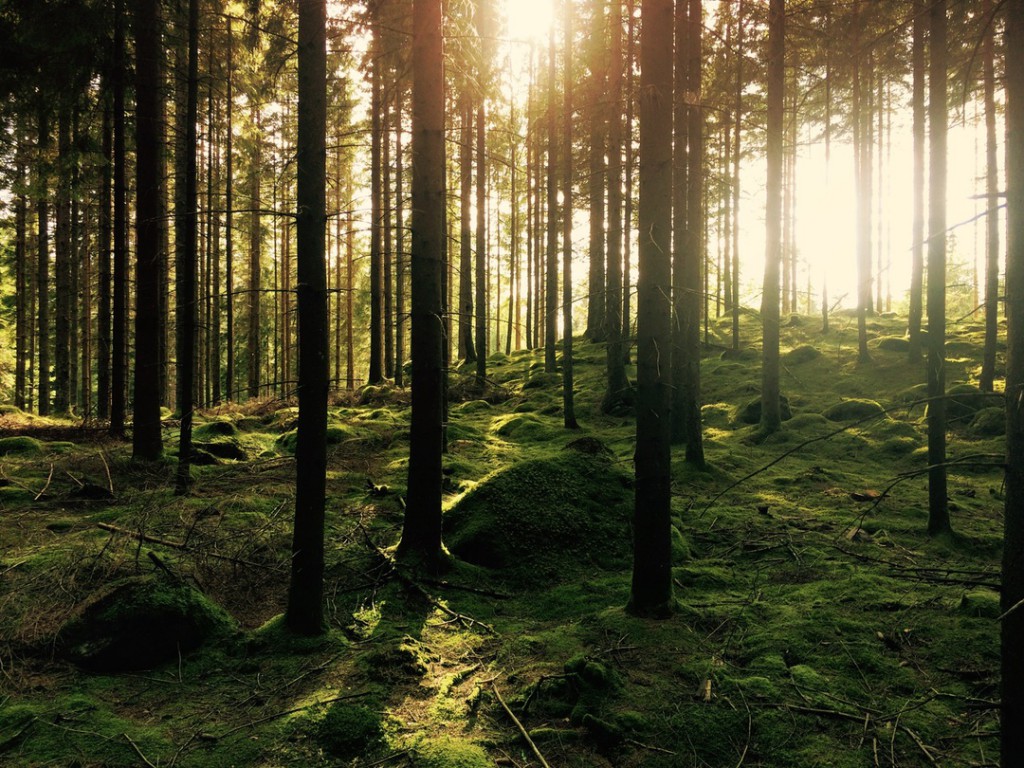 With all of the above benefits and reports of amazing results, you’d assume that Swedish workers were all enjoying the short day offered by employers. However, apparently this may not be the case, in fact a recent study found that there have been no searches for “six-hour workday” or “short work week” in Sweden, and no vacancies are actively promoting the shorter day.
Of course, this could just be that the 6 hour day has become normal in Sweden, for example, how often do you see ad for a job in the UK that specifies 37.5 hours?

Sweden’s work ethic is more directed towards wellbeing than in the UK (or US). Workers enjoy 25 days annual leave as standard, work less hours and get 480 days shared leave after a birth or adoption.
If the 6 hour work day is a reality in many businesses in Sweden then, if the results from Toyota are a benchmark, Sweden is very productive, happy and motivated.

The effects of long working hours and a poor work-life balance have been reported numerous times, including those reported by a Mental Health Foundation, whose survey found: 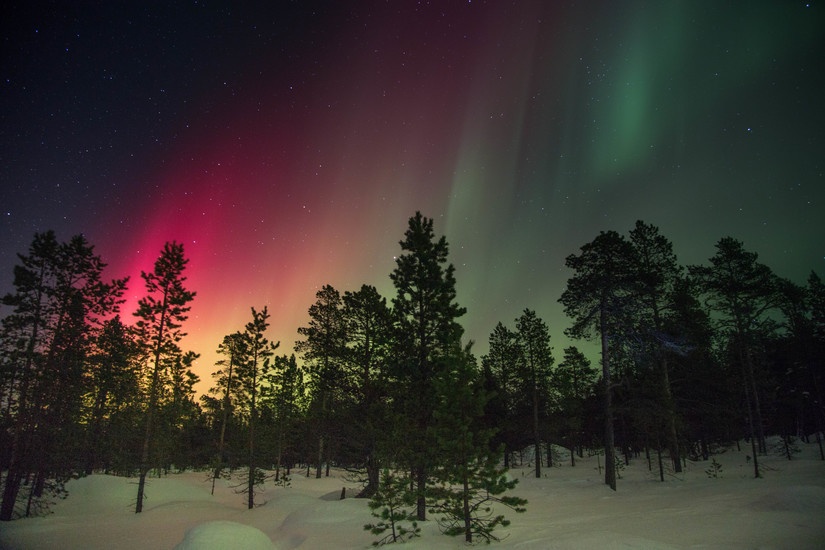 The evidence from Sweden would suggest that a shorter day is the key to a happier, healthier life for employees and a more productive and motivated workforce for employers.
However, there is one sticking point for employers – one of the first businesses in Sweden to trial the shorter working day (a nursing home), as well as reporting positive results, also stated that they had to employ extra staff to cover shift work, in order to cope with the workload.

Whether you’re in favour of the shorter working day or not, it would be interesting to hear from UK businesses as to their experiences of such initiatives.

Maybe we could try it at Ciphr and report back for you? I’ll even volunteer myself! 🙂

9 Tips For Social Interaction With Your Employees

Improving your employer brand starts and ends with employee engagement. If your workforce is happy, engaged and feels valued, then they'll not only become brand advocates and do a great...

How to successfully hire for culture fit

Assessing candidates’ cultural fit can actually help to improve team diversity, says Chris Platts. He explains how to use psychometric tests to reduce bias in decision-making, and improve retention ratesHumans...

Jobseekers’ hunt for a new role usually begins with two questions: ‘what?’ and ‘where?’. But for HR there are a lot more challenges to consider when filling a new position....