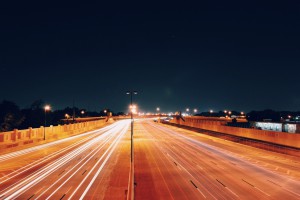 Productivity is about completing tasks well, not rushing them, risking mistakes and potentially needing to redo some or all of the tasks.
As the tortoise taught us, it’s better to work steadily through our to do list, to the best of our abilities, than race through several tasks with the minimum amount of care.

Rushing causes stress; every little thing that doesn’t go our way affects how long it’s going to take to finish and as the goal is to complete it as quickly as possible, that’s a massive issue. By not rushing, but working through your tasks methodically and in a structured way, you’ll be better equipped mentally to adapt to unforeseen obstacles or distractions.
Getting stressed out and rushing around the office, racing to get things done, also affects your colleagues in a negative way. It’s not just your productivity you reduce, it’s that of your office as a whole too. 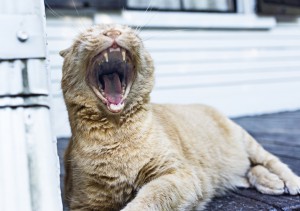 Being in the office all hours of the day doesn’t automatically equate to getting loads of quality work done. Longer hours simply have a detrimental effect on your concentration, health and overall wellness.
It’s recently been discovered that working long hours on a regular basis increases the chances of a stroke. The data, published in the Lancet medical journal, showed the chance of a stroke increased beyond the traditional hours of 9am to 5pm.

Taking frequent breaks is good for your productivity, focus and creativity, yet few of us consciously ensure that we’re following this advice.

Using the time-tracking productivity app ‘DeskTime‘, The Draugiem Group conducted an experiment to see what habits set their most productive employees apart.
What they found was that the 10% of employees with the highest productivity surprisingly didn’t put in longer hours than anyone else. In fact, they didn’t even work full eight-hour days – what they did do was take regular breaks. Specifically, they took 17-minute breaks for every 52 minutes of work. – Source: Fast Company 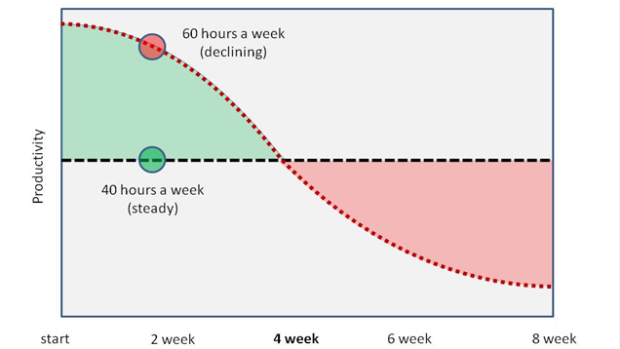 So it’s not all about how long you work, it’s about using the time that you do work more efficiently and making sure that you’re looking after yourself too.

3. Being productive means being available for everyone at all times 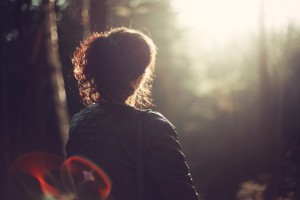 Productivity isn’t about doing everything there is to do, it’s about getting the right things done. Taking on the world in an effort to look busy and, in your mind, productive, isn’t the right way to be going about things. Choosing those tasks that need completing and making sure that you can do them well is being truly productive and efficient.

Prioritising and saying ‘no’ to those requests that are simply not important enough to add to your ever-replenishing list of ‘to do’s’ will enable you to take control of your workload and become a hub of productivity. If you’re not giving 100% to the important tasks, but 70% to a wide variety of different ones, then you’re not being productive, you’re simply multitasking badly.

4. The messier your desk the more productive you are 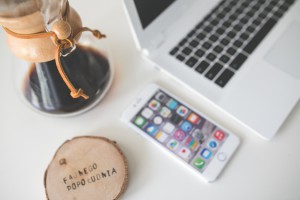 You can have a spotless desk and be hugely productive, the opposite is true also. Piles of paper and snack wrappers that you’re ‘too busy to throw away’ don’t make you more productive, it just makes for a less than pleasant working environment.
Office clutter undermines productivity and motivation. Your performance coincides with your own work space, when it’s organised and precise you have a similar mindset and motivation to work.

Setting a time to tidy up once per week should be enough to keep things under control – too much time cleaning will itself negatively affect productivity.

5. You can’t really be as productive working from home

6. There’s a magical productivity technique that solves everything

It is true that there are a number of very effective productivity techniques that will assist you in getting things done and organising your time, but there’s no ‘one size fits all’.
We all have different ways of working, different mindsets and are in essence all different. The trick is finding the right technique(s) for you.

There’s nothing wrong with being busy, but assuming that because you’re snowed under with piles of work you’re being productive is a myth.
It may very well be that you simply have too much to do and not enough time. Sitting at your desk flustered and stressing at everything isn’t going to get things done to the best of your ability. 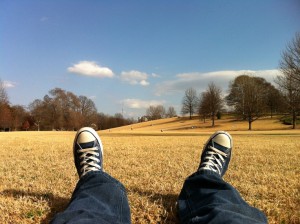 Contrary to what some believe, not taking a break will actually decrease your productivity.
Large workloads, tight deadlines and long hours sat at your desk, not only affect your mental capacity and performance, but your physical health too. Taking small amounts of time out from your work can help you to relax and recover both physically and mentally.

If you work in front of a computers screen for long periods then eyestrain, headaches and even blurred vision could become a problem. This is known as computer vision syndrome and it’s not something you want if you’re trying to concentrate and remain focused.

One study found that breaks reduce discomfort and eyestrain, without affecting how productive you are at work.

Sitting in the same position for a long time can leave you feeling tense and achy. If you work at a computer, tension across your back, neck, shoulders and arms isn’t uncommon. Taking a break can ease this discomfort and allow you to focus on your work rather than the aching.

Research has identified different types of fatigue, as a result of not taking breaks frequently enough. These include:

9. You need to do two things at once to be productive 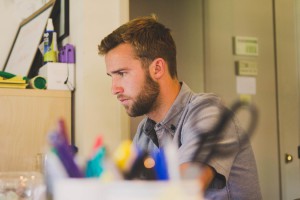 Trying to do two things at once may, on the face of it, sound like a great way to get things done quicker, but there’s many reasons why multitasking’s not the way to go.

Concentrating on two things simultaneously means that you’re not really focused on either. Instead of doing one thing well and then moving on to the next, you’ll do two things badly (and it’ll probably take no less time).
Multitasking reduces your efficiency and performance, because your brain can only focus on one thing at a time. When you try to do two things at once, your brain lacks the capacity to perform both tasks successfully.

A University of London study found that multitasking, when attempting to do cognitive tasks (of which writing is definitely one), lowered IQ scores as much as if study participants had stayed up all night.

When you’re trying to get two things done at the same time, you’ll also be more inclined to try and cheat to get them finished. Taking shortcuts at the expense of the quality of your work may, at the time, feel like a good idea, but it’s the end result that counts.

Annoying your colleagues with pointless emails, simply sent as a signal that you’re really busy isn’t fooling anyone and it’s not productive. If you need to clarify small points then try and do this while planning your day and tasks, not as and when.
If it’s possible to go and talk to a colleague rather than pen an email then do it. Having an actual conversation is not only quicker and easier, but it’s also better for relationships and collaboration.

Webinar: ensuring employee confidence in health and safety through technology

Experts from SHE Software will discuss how health and safety priorities have changed in light of Covid-19 in this free webinar on 16 July As the UK lockdown eases, you...

Where to start with ethnicity pay gap reporting

The demand for mandatory ethnicity pay gap reporting is growing, but this pay transparency can only be achieved once HR and senior leadership understand data In June 2020, a petition...

The Real Benefits Of An eRecruitment System

As more and more prospective applicants are using the internet to look for vacancies, increasing numbers of businesses are turning to eRecruitment systems to cater for the trend.  Systems such...