If you want to transform corporate culture, start with HR

Ian P Buckingham is a business transformation consultant and coach at the intersection of HR, comms and marketing. He is the author of 'Brand Engagement: How employees make or break brands' and 'Brand Champions'. You can find him on Twitter @IanPBuckingham

There have been at least three occasions in the last three years when I’ve found myself at loggerheads with a senior member of a client’s board over culture management. Now, it’s not uncommon to encounter differences of opinion at that level when undertaking a culture transformation programme; as a consultant, I wouldn’t be there if there wasn’t an issue to address. But culture management can be especially tricky as it always involves behaviour change, implying that there is already a challenge, one which probably stems from behaviour endorsed by at least some of the top team – whether they realise it or not.

What has surprised me in these cases, however, has been:

I kid you not.

Despite highlighting case studies and facts, I still encountered resistance from these organisations’ HRDs and CEOs, who were so deep in denial that they had crocodiles for pets.

Yet, in all three cases, within 18 months or so, the organisation either suffered a sharp talent drain, financial loss resulting from war in the boardroom, or massive reputation issues directly attributable to poor strategic culture management.

This happened simply because they chose to ignore their problem.

I’m sure we’re all noticing the range and number of brand disasters happening weekly, where promises made to the market are not matched by the experiences of customers or staff. In short, their employer brand does not reflect their actual brand.

Here’s one of the reasons why this is happening: because of HR.

Since the start of the global recession and the economic stagnation that stemmed from the banking crisis, the phrase a ‘safe pair of hands’ has probably been over used – especially when it comes to senior appointments.

Take the ‘safety first’ approach to recruitment and promotion for three years or more, and suddenly there’s quite a chain of conservatism running from the boardroom, though the HR department and out to recruitment partners that focus on sourcing employees who are behind, rather than ahead, of the required change curve.

It makes sense that organisations have tightened belts and pinched pennies for a while in order to survive, with financial management and pragmatic skills valued more highly than the riskier, less tangible, creative, innovative and iconoclastic talents. But what do organisations do when safety alone means they’re going backward in real terms?

Ally to this conservatism the fact that the last decade has seen:

And we have quite a toxic mix. 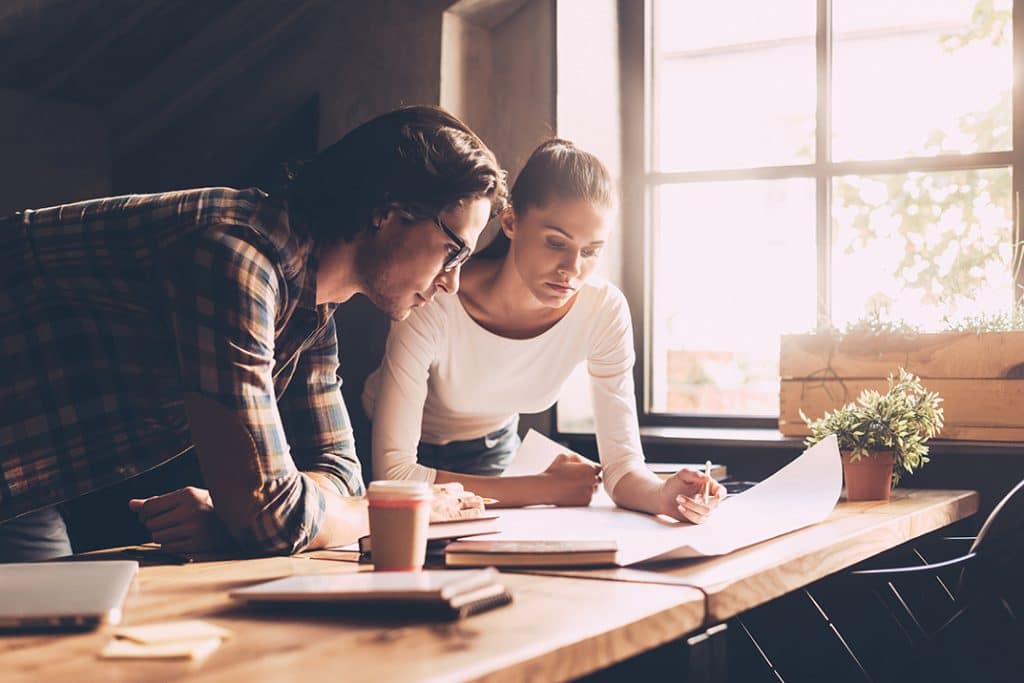 Before the global economic collapse, talk was of HR leading the employee engagement charge; of partnerships between HR and marketing delivering on brand promises; and of the critical importance of culture management and the role HR could and should play in that regard. But where are these priorities now?

However, in a recent survey of HR executives, the tactical and process stuff still seemingly dominates their priorities – and communication is overlooked.

This observation may go a long way towards explaining why we are not seeing culture change despite the importance it deserves, and also why employee engagement stubbornly refuses to rise, and recruitment patterns are oddly tactical.

But as I said to the directors of the organisations I mentioned at the start: if you do what you’ve done for the last decade, you’ll get what you’ve had. That’s fine if you want business as usual, but as others start to grow it effectively means moving slowly in reverse.

If, however, you’re serious about business transformation, then fresh thinking is well overdue. And that thinking and doing has to start at the top – with you.

The penny has thankfully dropped for one of the organisations I mentioned. But it did take change at the top, as well as in HR, to achieve it.

Want to read more stories from the business transformation front line? Pick up a copy of Ian P Buckingham’s Brand Engagement – How employees make or break brands and Brand Champions – How superheroes bring brands to life

Ian P Buckingham is a business transformation consultant and coach at the intersection of HR, comms and marketing. He is the author of 'Brand Engagement: How employees make or break brands' and 'Brand Champions'. You can find him on Twitter @IanPBuckingham

From the snapshot date and reporting deadline, to where to view other employers’ reports, here’s everything you need to know about gender pay gap reporting We answer some of the...

Easily Distracted At Work? Here’s 12 Ways To Fix That

There's a video on YouTube that simply dares you to watch it to the end. It doesn't contain anything horrible, just a man talking about our ability to simply sit...

11 motivational quotes to get you through 2022

Need some encouraging words to start the year off? Here’s our pick of inspiring quotes for employees and leaders What is in store for you in 2022? You might want...